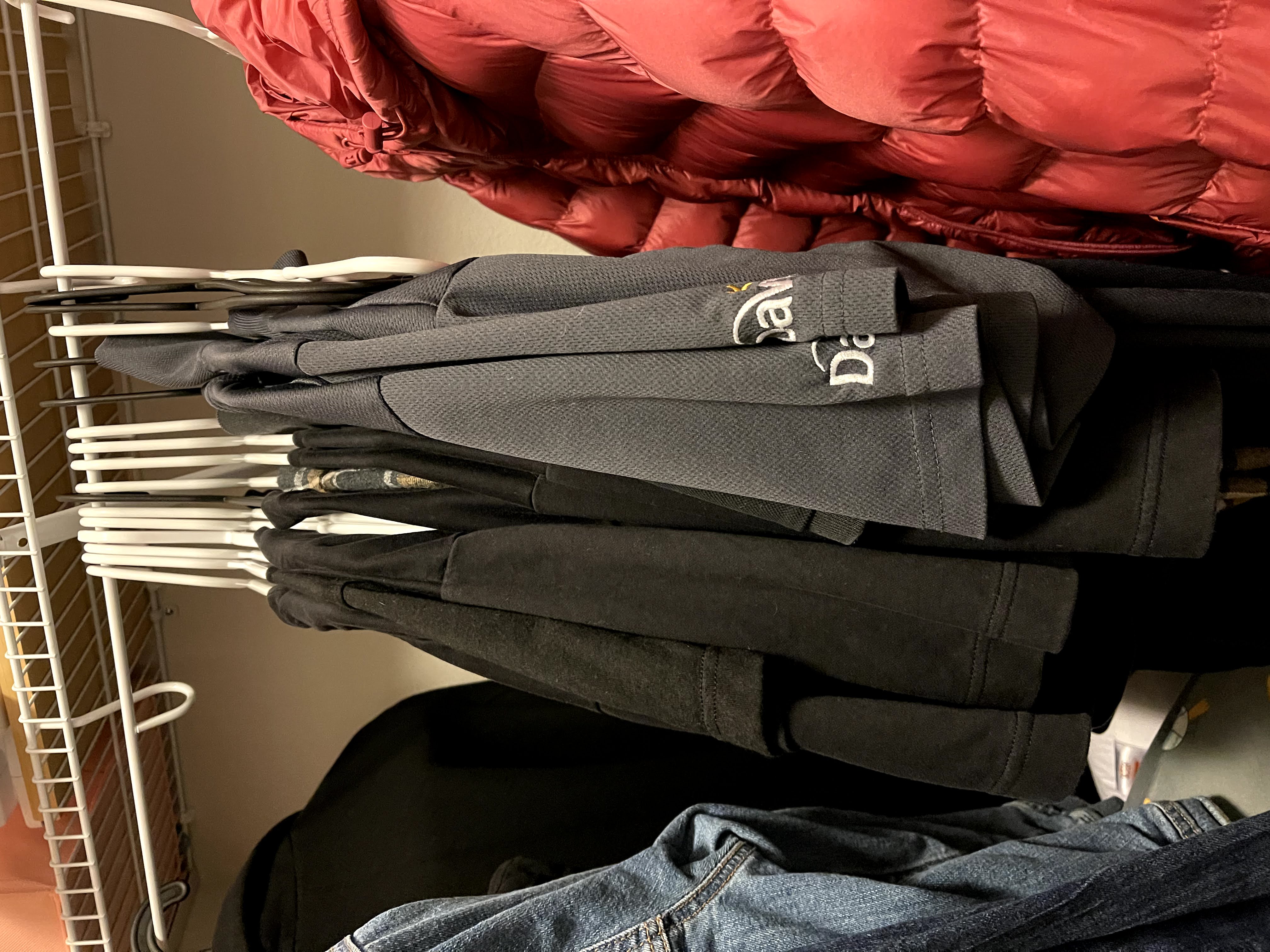 Why is it so hard to let go of things we don't need, use, or worse doesn't bring value to your life?

There's just so many reasons.

It'll be a waste of money.

I could use it later on.

You never know, just in case.

My Dad gave that to me and has sentimental value.

It could be work something, someday.

I've learned from Fumio Sasaki (he is an extreme minimalist, but his messages still pertain to everyone) that letting go is a muscle that has to be trained just like your bicep. If you want it to grow letting-go-muscle to grow, you have to lift weights.

Apart from just letting go of all the junk, I really started flexing my letting-go-muscle by letting go of the things I though brought me value, but really just caused me discontent. Those things that I paid a high dollar price for, but never really used or even took it out of the box for that matter.

After doing this, things got easier as my letting-go-muscle got stronger. I eventually got rid of the hoodies my father gave me, which I hardly used, but kept because my father gave them to me.

I continue to scrutinize my things as I try to really find which adds value to my life whether that be functional or emotionally and mentally. Keep in mind this has only been 3 weeks since re-starting the minimalism way of life.

Thanks and hope you enjoyed.

P.S. The picture is of my ALL my shirts (work, going out, workout, loungewear) wedged in between my wife clothes. HA! It's not all my clothes, I still have a couple hoodies, vests, and dress shirts, but I've dwindled that down as well and of course I have bottoms and my undergarment. Clothing is still a work in progress for sure as I'm still struggling with letting go of certain things.